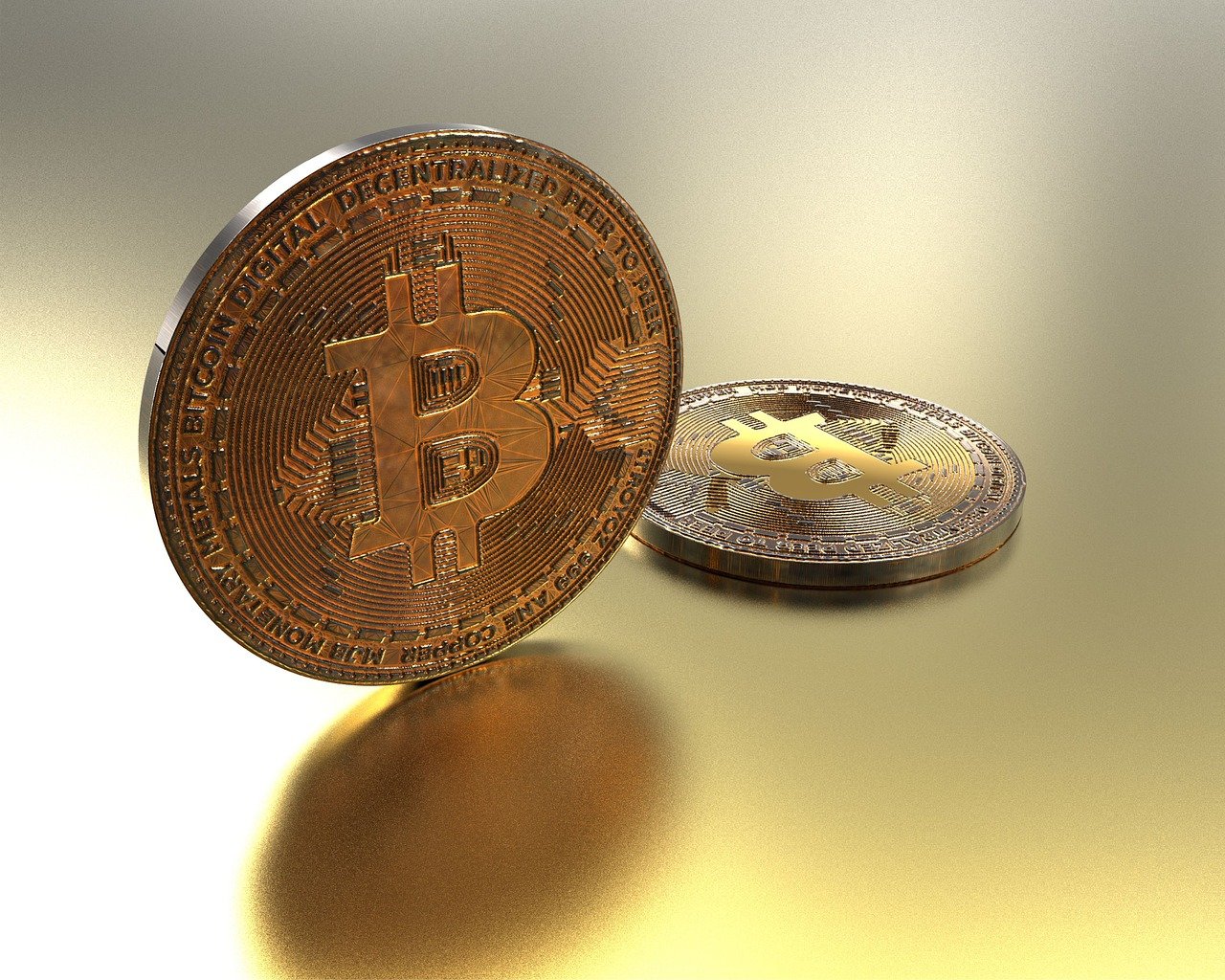 In Ukraine, cryptocurrencies are reaching the law. As a result, the government is asking citizens to declare their crypto assets in their tax returns – and in the future, transactions worth more than $1,200 will be thoroughly scrutinized. For many users who used BTC for loans [1] or trading, this will be crucial.

Meanwhile, there is hardly a government agency that has not yet issued a statement on cryptocurrencies. Recently, the National Agency for the Fight against Corruption in Ukraine has now also expressed its opinion. It defines cryptocurrencies as a type of intangible property and explicitly refers to the standards of the FATF.

We have written about the FATF (Financial Action Task Force) several times here. The organization, which is close to the G20, works out regulations for the prevention of money laundering and terrorist financing, which have included cryptocurrencies for some time. The FATF’s standards are formally voluntary, but sooner or later they will acquire a status similar to that of international laws. For many countries, the FATF requirements are helpful guidelines to shape and justify national anti-money laundering laws. For example, Ukraine is also currently in the process of implementing the FATF standards into national law. The law, which has already been written, is scheduled to come into force at the end of April.

An only indirectly expected effect of this legislation will be felt already soon. This is because in order to cover something by a law, it must first be defined, and what is defined also has a place in the tax return. As Forklog reports in Russian, the anti-corruption agency is now asking its citizens to do something extraordinary: to list in their tax returns “in the section of intangible owners what holdings of cryptocurrencies they or their family members own.” Taxpayers should tell the tax authorities what crypto assets they have, when they bought them, how many tokens they own, and what their current value is, he said.

The move goes far beyond what is common in countries like Germany or the US. Here, people are required to declare income from cryptocurrencies – but not the balances. By now requiring this in tax returns, Ukraine on the one hand obviously wants to lay the groundwork for effectively collecting taxes on cryptocurrencies and trading profits. Just late last year, the government drafted a law requiring 5 percent of all crypto profits to be filed as tax – which would be a relatively soft taxation compared to other countries.

On the other hand, by declaring crypto assets, the government also gains a registry that will help it control and regulate cryptocurrencies. After all, if cryptocurrency is visible in the country, it is easier to control. 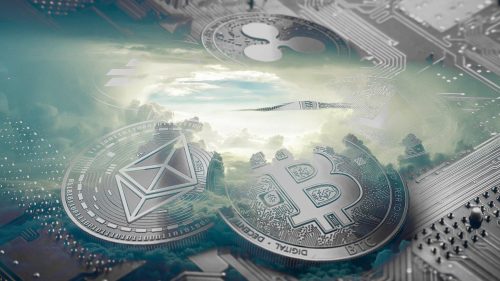 Such calls for transparency are not entirely new. In the country traditionally plagued by corruption, some politicians have already distinguished themselves by publicly declaring crypto holdings in their tax returns. This has also revealed that the rather poor country between the EU and Russia is relatively rich in crypto whales.

Thus, already at the end of 2016, people’s deputies Dmitry Golubov and Anatoly Urbansky declared bitcoin holdings of 4,376 and 4,256 BTC, respectively. The following year, other politicians, including the mayor of Odessa, declared crypto assets worth, in some cases, even more than $100 million. So there are some politicians with heavy wallets in Ukraine, with a notable focus on Odessa, the tourist-heavy metropolis on the Black Sea that was particularly affected by the conflicts between East and West.

It is possible that the country’s uncertain political situation between the EU and Russia, as well as the devaluation of the hryvnia by 2015, has led many wealthy citizens to discover cryptocurrencies as a crisis investment. When invested early – say, between 2011 and 2016 – the value of the coins has since multiplied. Then, as in other countries, the intention to merely protect one’s wealth from crises led to enormous enrichment.

Despite the open sympathy some politicians show for cryptocurrencies, the government is mainly concerned with how to regulate cryptocurrencies [2] in a way that makes them unattractive as a money laundering tool. The adaptation of the Money Laundering Act based on the recommendations of the FATF is intended to ensure this. A glimpse of this was provided by Finance Minister Oksana Markarova in late January, when she stated that transactions over $1,200 will be controlled in the future.

“When exchanges, traders, banks or other companies make payments in cryptocurrencies equivalent to more than 30,000 hryvnia, they must verify the transaction and collect detailed information about the customer.” 30,000 hryvnia is about $1,200. Customers would then have to provide detailed information about the origin and destination of these virtual assets. If a payment appears suspicious, the company would have to notify the supervisor. The latter has the capacity to “block suspicious transactions and even confiscate cryptocurrencies originating from illegal transactions,” Markarova explained.

The finance minister believes there is a relatively high circulation of cryptocurrencies in Ukraine, although she still considers their role in money laundering manageable. Most criminals continue to use cash. Therefore, she sees cryptocurrencies and their regulation as an opportunity rather than a threat.

Both of the methods Ukraine is targeting – recording crypto assets and thoroughly auditing transactions above a certain threshold – are unlikely to be popular among cryptocurrency holders. After all, for many, the purpose of cryptocurrencies is to stop just such intrusions into financial privacy as well as freedom of transactions.

While it will probably be advisable for companies and politicians to submit to these imperatives, the government has few methods to impose them on its citizens in full. Those who transfer coins through their own wallets need not fear being caught in a grid that applies to exchanges and other companies; and those who keep the keys to their coins themselves and are mindful of privacy may hope to keep them secret from the IRS. Therefore, we can assume that the regulation will only be partially effective, and that those who are particularly targeted by it – criminals and tax evaders – will at most indirectly fall into its net anyway.

The regulatory situation in Germany, on the other hand, is much more pleasant: there are no official value thresholds for cryptocurrencies yet, above which transactions must be checked more thoroughly, and there is no rule yet that allows tax offices to require citizens to disclose their holdings of cryptocurrencies.