The impact of blockchain on work and organization 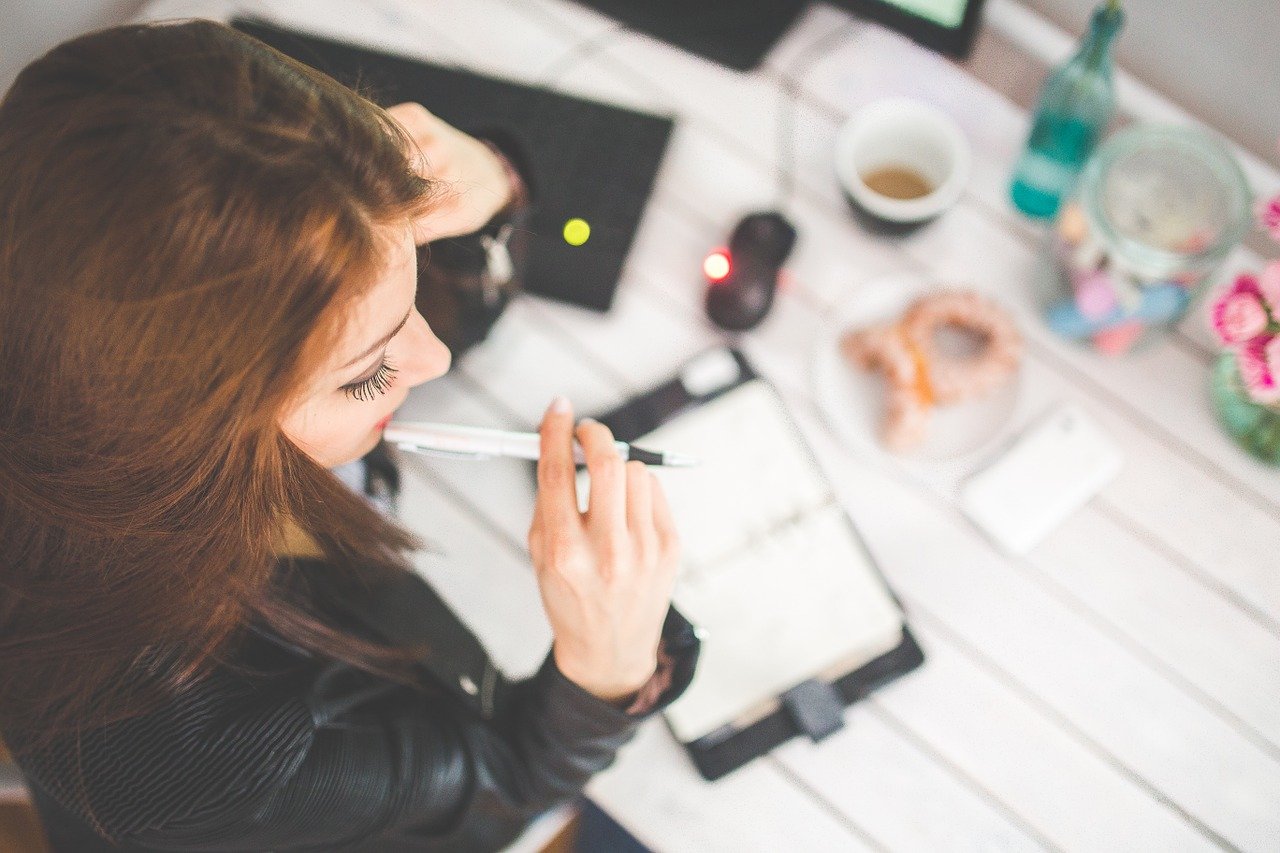 What is the impact of a technology that claims to make established mechanisms of trust obsolete? As part of this project, we are investigating the changes to work and organization that blockchain technology brings. This technology can contribute to an increase in democratic participation in everyday work, but carries risks such as an increase in precarious working conditions. 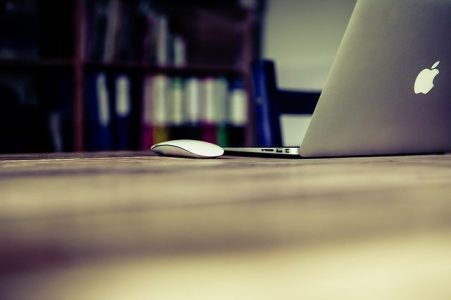 Blockchains have evolved from a niche topic to a promising technology trend. Blockchains unfold their disruptive potential mainly through the elimination of central, authenticating instances that rely on the trust of participating individuals. New forms of low-hierarchy cooperation as well as equal organization of decision-making and development processes are promoted.

Individual realization in network architectures claims to be able to take the place of ossified forms of organization. In the future, blockchains will not only be used for digital payment transactions, but also for the administration of contracts, administrative data and election information. It is therefore important to clarify whether the blockchain can live up to the high expectations that are currently being placed on it, and which of the announced changes will really change everyday organizational life.

The opportunities and risks of blockchain for the future of the organizational and working world are still poorly researched. The research project therefore aims to answer the following questions: 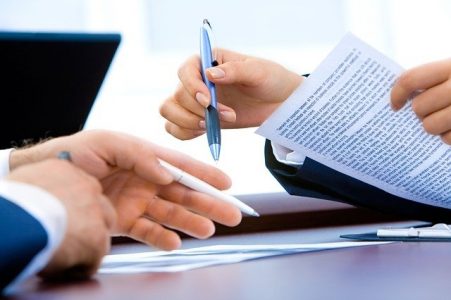 Data collection will primarily take place through semi-structured interviews with actors in organizations using blockchain technology. Relevant documents and articles as well as the interview material will be analyzed using a grounded theory approach. Workshops are planned to capture the types of actors that play a role in the development and dissemination of blockchain technology. In this context, various facets of digitalization will be worked through with the practice partners and conflicts and cooperation potentials will be illuminated.

Especially with regard to the theoretical evaluation of the empirical material, the project has a transdisciplinary orientation. Economic and social science approaches to organizational research will be used to theorize the findings from the interview phase and to gain insights into the interplay between organizations and digitalization.