Reasons against buying BTC or DOGE 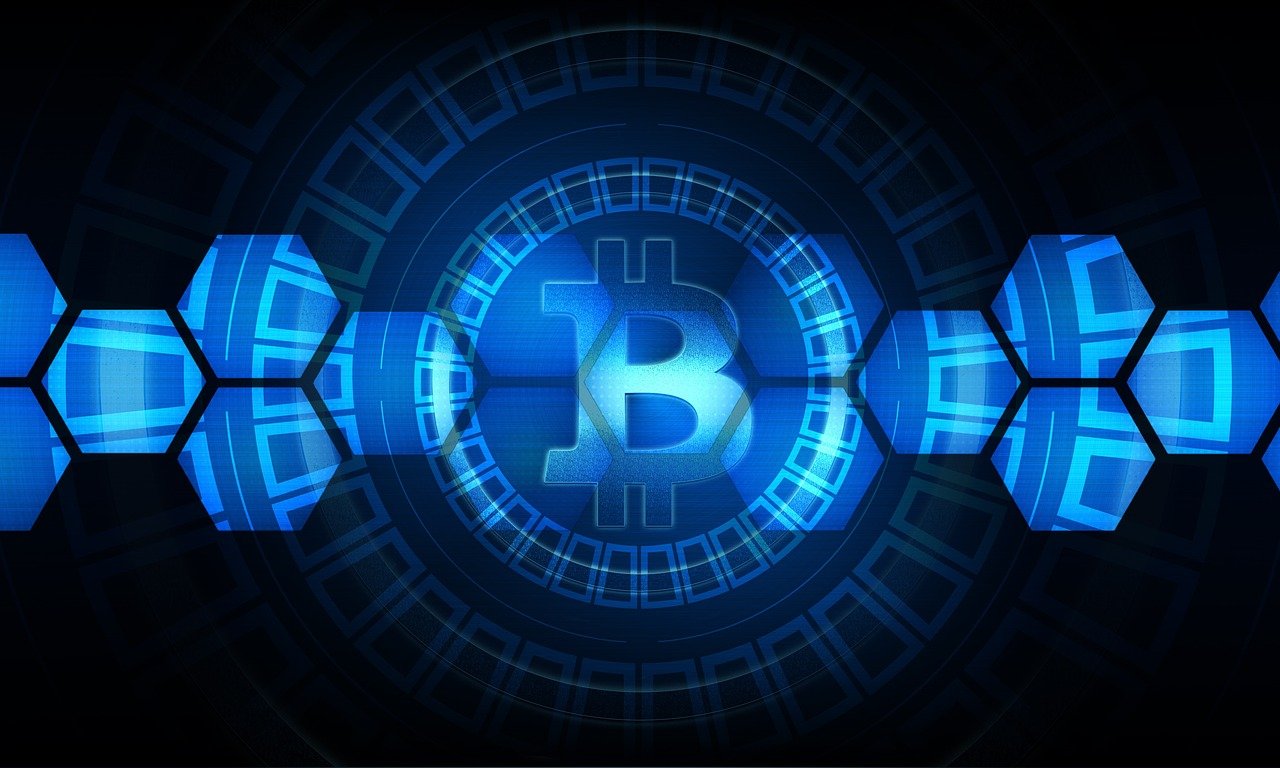 For about a year now, cryptocoins have been the talk of the town again. The price of Bitcoin has risen by more than 400% in that time (as of 05/15/2021, relevant for all prices) and many other coins have also rapidly increased in value. Some people now even profit from lending Cryptocurrencies.

Since the beginning of this year, Dogecoin has also been part of this illustrious round. In the last three months alone, the price has increased by more than 900%. Unlike Bitcoin, Dogecoin was never intended to serve a productive purpose. However, when Dogecoin was targeted by speculators, the price knew no stopping.

In all likelihood, however, the price of Dogecoin and others will fall just as quickly as attention wanes and speculators lose interest. Sooner or later, every bubble bursts. Those who have been involved with cryptocurrencies for a while may remember that bitcoin has already gone through several such phases. In particular, in 2017, the price suddenly surged. Even then, many private investors were seduced by the prospect of quick riches to buy Bitcoin as well. Of course, this only drove the price up even more. But when the bubble finally burst, the price fell again in record time. Subsequently, the Bitcoin bobbed along for years more or less at a fraction of its peak price, until it went up again sharply last year.

1. Rising prices are a bad reason to buy

When it comes to investing money, it is unfortunately far too common for investors to be unable to resist rising prices and buy a stock, or Dogecoin for that matter, just because the price has gone up. This is of course understandable behavior, because who wants to stand by the wayside and watch everyone else get rich? For example, someone who would have bought Dogecoin for 100 euros at the beginning of the year could currently sell these coins for about 10,000 euros.

However, one of the most important characteristics for long-term success in investing is to avoid exactly such behavior. Buying only after the price has risen sharply inevitably leads to chasing trends. This may well go well for a while. Especially as long as prices continue to rise, one or the other may even make money, as is currently the case with Dogecoin. But if you just follow the herd, you will also be among the last to drop out on the way down.

So if you have the worst luck and show up just before the party ends, it is very likely that someone else will disappear with your money. There is just no way to predict when the party will be over, unfortunately. However, a more important reason not to buy such coins is their nature. Most coins are created as an alternative currency. Since a currency in itself is not a productive investment, it is not possible to calculate its value.

2. Dogecoin and other currencies are not productive investments 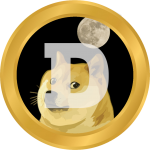 A Dogecoin or even a Bitcoin does not produce value and is therefore only worth as much as the next person is willing to pay for it. With stocks, for example, you buy a share in a company. As the company makes money, the value of that share can be calculated.

For me, the biggest problem with the current rally in cryptocoins is that the price increases are based solely on high demand from speculators. Sooner or later, in my view, the trend will reverse again and prices will collapse.