PayPal is overwhelmed by the crypto onslaught 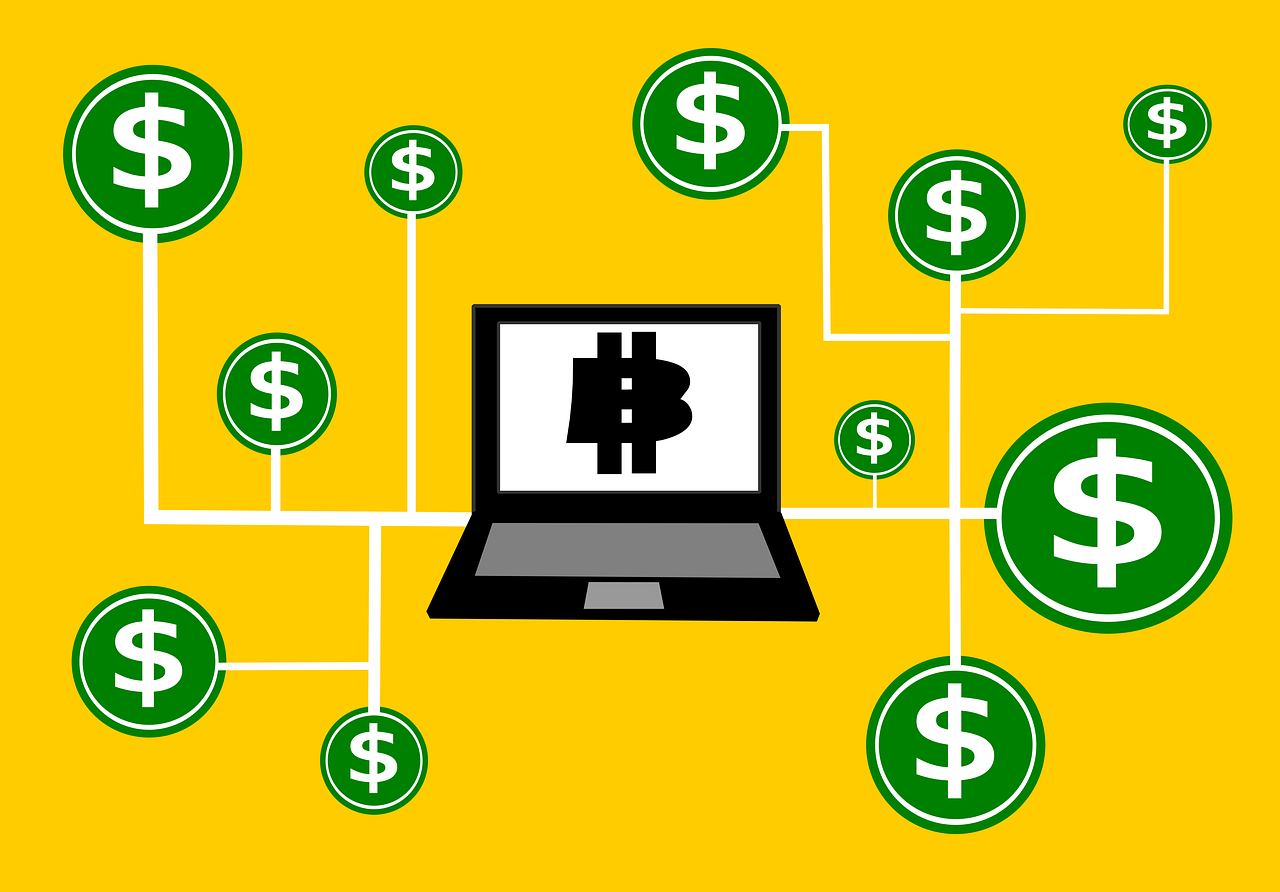 The CEO of Paypal is overwhelmed by the popularity of the payment service provider’s crypto products among users. All expectations have been far exceeded, Schulman said in a Sunday interview with Time magazine. He also predicted widespread changes in the financial system within the next five to 10 years. This proves all the haters wrong who say BTC is just used for crypto trading.

Dan Schulman, president and chief executive officer of PayPal, was a guest interviewee with Time magazine last Sunday. The topics of the conversation were the current financial system, digital currencies as well as cryptocurrencies.

After a little more than two months of buying, holding, lending and selling cryptocurrencies, the company recorded the previous record value by crypto trading volume within one day. Digital currencies worth an incredible $242 million changed hands on January 11, 2021. 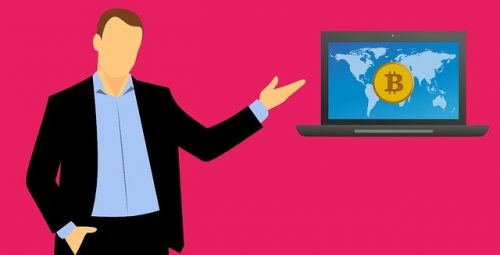 Another talking point was the current financial system. Schulman said that the existing financial infrastructure needs modernization. In his eyes, the current money and payment system is inefficient, due to excessively overpriced as well as slow international transactions. The CEO predicted that the financial system will undergo more change in the next five to ten years than in the past two decades.

In particular, the way we pay in the future will change profoundly. Currently, the use of cash is facing a huge decline. Physical as well as virtual debit and credit cards are almost exclusively taking over the payment scene. According to Schulman, this fact will also change in the next 10 years. He believes that there will be about 10 so-called superapps that will mediate between the individual applications of the payment service providers.

In 10 years, you will see a huge decrease in the use of cash. All forms of payment will converge in the cell phone. Credit cards as a form of payment will disappear, and people will use their phones. Because a phone can be much more useful than just whipping out a credit card.

While China is already testing a digital version of its national currency with its people and the Bahamas will make the digital sand dollar available to its residents as early as the end of 2020, the EU remains in the consideration phase.

Earlier this year, the president of the European Central Bank, Christine Lagarde, said that there will be a digital euro in 2026 at the earliest. This statement came as a surprise, as the ECB does not plan to decide whether a CBDC will become a reality in the EURO currency area until mid-2021.

PayPal posted record year despite pandemic – or perhaps because of it?

The fintech giant had a record year when the pandemic stopped consumers from going to brick-and-mortar stores. Instead, they bought groceries, movies, music and everyday necessities on their smartphones and computers.

PayPal operates in more than 200 countries and trades in more than 100 currencies. Last year, the company handled a massive volume of business, processing 1,000 transactions per second during the peak Christmas or Black Friday shopping season.

In total, PayPal processed 15.4 billion payments worth $936 billion last year. PayPal also had the most new product launches in its history in 2020. These included the launch of QR code payments in 20 markets around the world in response to demand for aseptic transactions. In addition, PayPal activated a dedicated crypto division while supporting the adoption of digital currencies into the mainstream.

Needless to say, the liaison of PayPal and cryptocurrencies continues this year. Just recently, PayPal announced that its mobile payment service Venmo has also integrated cryptocurrency buying and trading. The current 70 million Venmo users have been able to buy, hold or sell Bitcoin, Ethereum, Litecoin and Bitcoin Cash using the Venmo app since April 20, 2021. The payment service is currently only available in the US.

PayPal users in the United States have been able to use another feature since late March. Checkout with Crypto allows them to make payments using their cryptocurrencies. All payments will still take place in U.S. dollars, but a real-time conversion will take place in the background at the valid exchange rate.

Conclusion – PayPal is surprised by its own performance

In retrospect, PayPal seems to have done a lot right by adapting cryptocurrencies into their payment ecosystem. In a recent interview by Dan Schulman, CEO of PayPal, and Eben Shapiro, deputy editorial director from Time magazine, the PayPal president was very euphoric about his company’s performance.

In particular, the adaptation of PayPal Crypto by users in the U.S. exceeded all the forecasts that the company made when it was launched in October 2020. Thus, PayPal is making a significant contribution to introducing and also establishing cryptocurrencies in the mainstream.

Other crypto projects of the payment service provider recently saw the light of day. For now, the individual services in the field of cryptocurrencies are reserved for users in the United States. However, on Investors Day 2021, PayPal announced its plans to make crypto services equally available to users in the UK in a few months. So far, no details about this are known. Nor is it known when other regions around the world will be able to enjoy PayPal Crypto.