Orchid: How does the Decentralized VPN with Ethereum work? 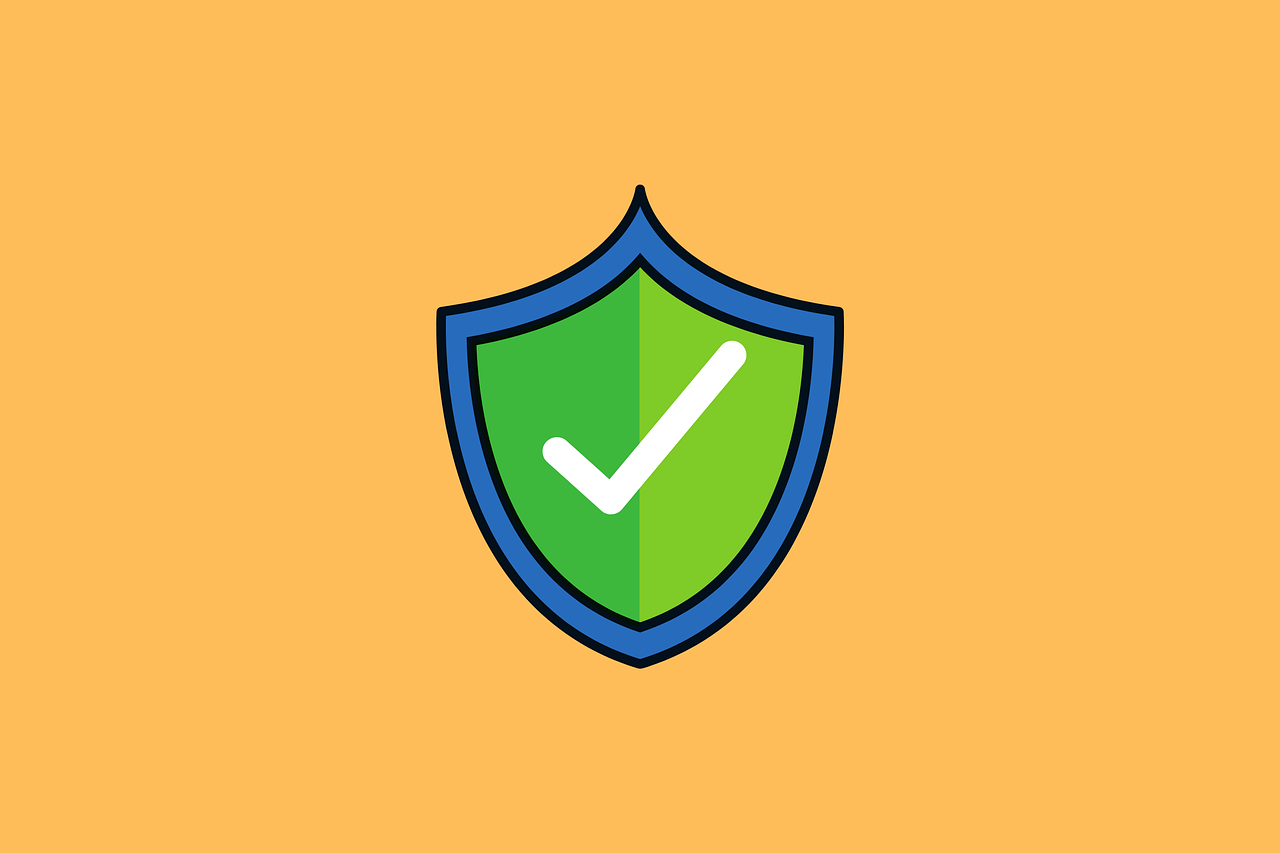 Orchid seeks to offer a solution to users seeking privacy in the form of a VPN that promises to be more secure than traditional, centralized ones. Its system is decentralized and based on Web 3.0 internet technology, using cryptocurrency-based nanopayments instead of fixed signatures.

While the explanations of how Orchid’s system works seem complex, the practice is much simpler. So just try to understand once why it is considered a secure VPN connection alternative, and then just get used to activating it with one click.

What is Orchid decentralized VPN? 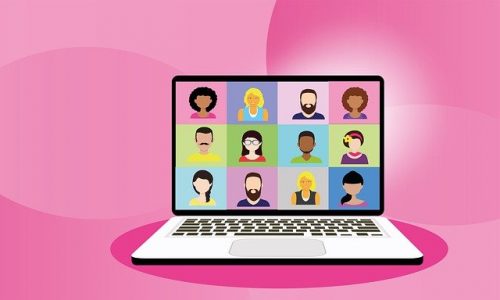 Orchid is a VPN client that works with an ERC-20 token, the OXT, required to pay for the traffic used. Instead of having a cryptocurrency created with its own system, which would have been much more complex, this OXT token was based on Ethereum. Ethereum, in turn, is a platform specifically designed to run applications of the decentralized type via blockchain technology.

Whenever the user needs to navigate with Orchid’s protection, he or she can purchase OXT, without being tied to a subscription. In exchange for the OXT, the user receives bandwidth coming from various services, making its tracking impossible.

Within its system, Orchid allows providers to resort to staking for their services to be used. This not only keeps the system running, but gets those interested in offering their services actively and financially involved. The providers with the highest stake are chosen automatically, in a process that also cheapens the cost in coins for the users.

OXT being an ERC-20 (Ethereum Request for Comments-20) token means that it is a “coin” that has been created on the Ethereum blockchain. The number refers to the size in bytes. In this case it is a key on the Ethereum cryptocurrency blockchain with a size of 20 bytes.

A centralized VPN service provider like Hide My Ass has its own servers over which it has full control, you can read more here. Therefore, when a user chooses to install a centralized VPN, he is relying on a single entity. In the case of a decentralized VPN like Orchid, however, all the bandwidth does not come from a single provider. It is a network with a pool of different providers, preventing any one of them from being aware of what is being done by the user. So while buying a quality VPN offers a lot of security – especially compared to a free VPN – the privacy is greater with a decentralized type. Read more about Orchid here.

How do I use Orchid?

Orchid already offers its VPN server pool to iOS, Android, macOS, and Linux devices. Basically, there are three ways in which one can start using the service:

Creating an account at Orchid involves already having a cryptocurrency wallet, which can receive those purchased with a brokerage. Thus, the first step is in purchasing ETH and OXT. The former is used to pay for transactions, while OXT is the currency of exchange for bandwidth usage.

How to buy Ethereum and OXT for VPN?

Cryptocurrencies such as Ethereum and the OXT token can be purchased through brokerages. Some good examples are Coinbase and Bittrex. The process of sending money for their purchase involves very convenient payment methods. From the wallet options, simply select the required cryptocurrencies and purchase them.

Then the coins must be sent directly to a wallet. Orchid recommends Metamask, although Trust Wallet and Coinbase Wallet are also compatible. According to the service’s own estimates, an example transaction would involve. If the selected wallet is Metamask, the user can then transfer the desired amount directly from it. You only need to have the wallet extension in your browser. Otherwise, one types the desired amount in “Enter custom amount.”

A fee is agreed upon, usually a small one that varies depending on the processing time chosen. Once the transaction is done, the user receives the QR Code and the account key.

Once you have created an account, you can both deposit and withdraw OXT. As with cryptocurrencies, it is crucial to keep any keys received secure. A good tip is to use the password management service Password.

How do I finally start using Orchid?

After performing all the previous procedures, simply purchase the official version of Orchid for the desired device. In “Custom Setup”, in the application, the user must access “Link Orchid Account” and use the key acquired in the procedure of the previous topic. Finishing this part, the connection is the most intuitive step, just press “Connect”. From that moment on, the entire connection is protected by the decentralized Orchid VPN.

What are the benefits and advantages of Orchid?

The fact that Orchid is decentralized adds an extra layer of privacy to a service that is often sought after for security. Its foundation in blockchain allows for this decentralization by separating connections into a peer-to-peer network, with each server being a node (or Node).

The very nature of blockchain has allowed Orchid another advantage, as it works on the basis of the aforementioned OXT token. The user pays only for what he uses, storing his credits in this cryptocurrency. Other VPNs usually charge a monthly fee, even if the usage is minor, and the free versions need no comment.

Is it better than the Tor browser with a VPN? 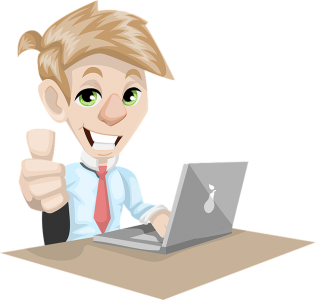 Many users choose to use the Tor browser together with a VPN to increase their privacy. However, this practice can compromise speed by the very nature of Tor, which is a point for Orchid.

Furthermore, Tor is a browser and the purpose of increased privacy is eliminated for streaming, gaming, and other distinct uses. So you see a clear advantage for Orchid, which offers greater privacy without these negative points.

What are the drawbacks of this decentralized VPN?

Orchid itself discloses its limitations, the first and most important of which is linked to its dependence on Ethereum. Because it is a contract that runs within ETH’s own network, an attack or negative effect of any nature would affect Orchid.

While not exactly a disadvantage, one must consider the variability of the internet connection. Because traffic is shared over a point-to-point connection, the quality of the connection for one user will not be identical to that of another. Still, this is nothing compared to the slowness of using Tor.

Another disadvantage concerns the scalability of the service. Contracts that run on Ethereum are limited by their maximum throughput of around twelve transactions per second. According to Orchid’s estimates, its number of users may be limited after a few million. This problem may be circumvented by Ethereum 2.0.

In the company’s own whitepaper, Orchid reports that nanopayments are pseudo-anonymous. Occasionally, some information may be leaked, which can be prevented if they anonymize their coins before sending them. Finally, dependence on Ethereum has another obstacle: the ease with which Orchid node IPs can be blocked. Censorship of VPN accesses usually occurs in controlling countries, such as China, and is not a ruled out possibility.

What to make of it all?

The introduction to what Orchid is and how it works is essential because it is not the same system used by popular VPNs. Although it may seem complex, the usage process itself is not complicated. In fact, after creating the necessary accounts, it is all about clicking a few buttons every time you use Orchid on your device.

After all that information, a second and final review of the main points can help you fix it better: