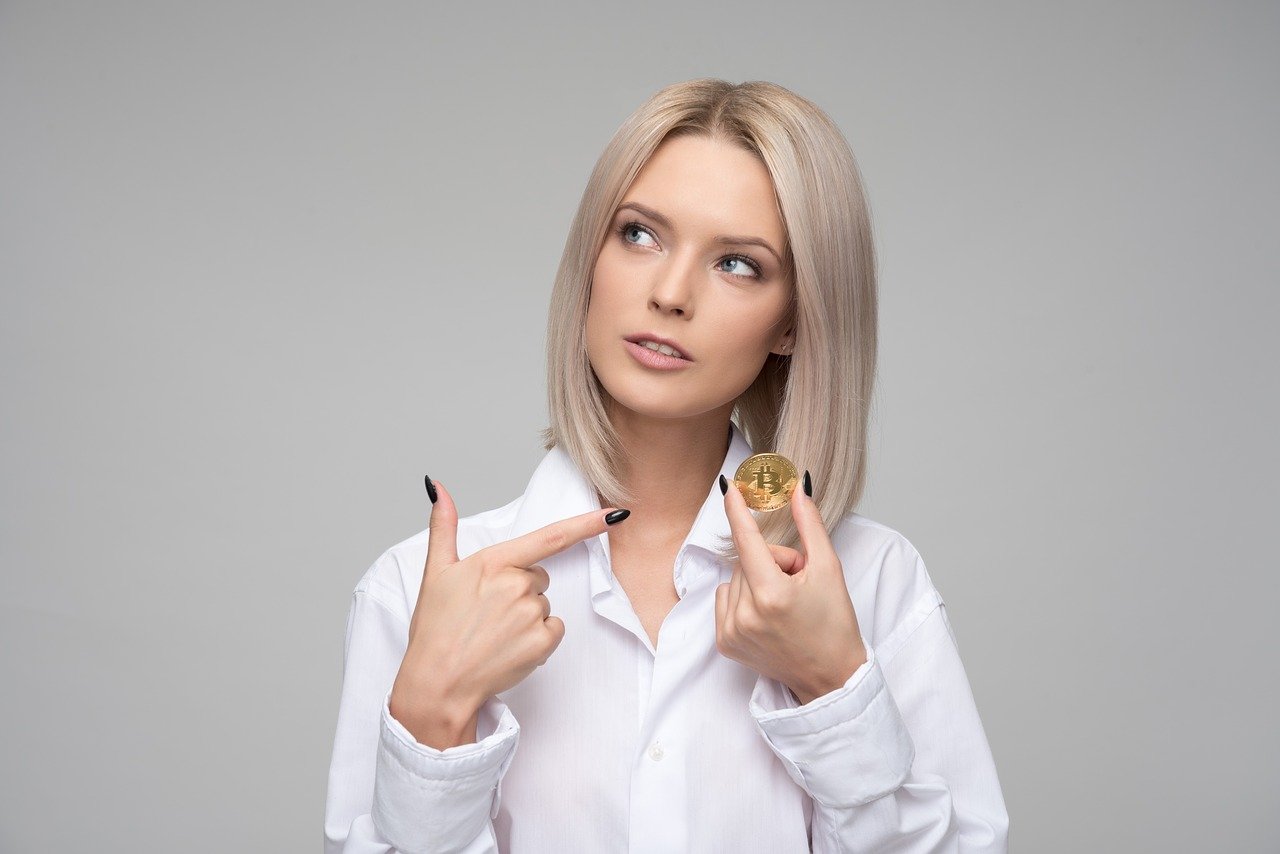 The cryptocurrency market is breaking out of lockstep with crypto prices. While Bitcoin continues to recover from the slump, Ethereum is already reaching a new all-time high. However, it is still too early to conjure up a “flippening”. That’s because Ethereum is still a long way from Bitcoin’s peak.

Usually, crypto markets swim in a similar boring synchronization as stock markets: when one falls, all fall, and when one rises, all rise. Sometimes one rises more and the other less, but the movements remain largely parallel.

Over the past three weeks, this has changed 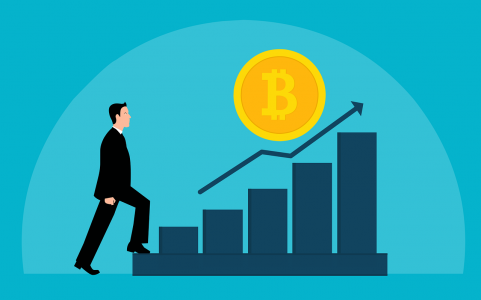 While Bitcoin fell from an all-time high of just under 33,000, hit a local low at 25,000, and has been recovering ever since, Ethereum has also taken a slight dip, but quickly recovered from it and continued its existing upward trajectory undaunted. As a result, Bitcoin today, at just under €30,000, is still a good distance away from its all-time high, while Ether is at its highest level to date at €1,300 – and the undulating uptrend looks immaculately intact.

In the one-year chart of Bitcoin (above) and Ether (below), we see the following: Bitcoin rose significantly more than Ethereum in October, November, and December. The Bitcoin price was at 9,200 euros at the beginning of October and 23,000 euros on December 28, so it has increased 2.5 times. Ether, on the other hand, was at about 300 euros at the beginning of October and had barely reached 550 by the end of the month, so it had “not even” doubled in value.

Taking today as a marker, Bitcoin has increased its price by a good 3.2 times since the beginning of October, while Ether has increased by more than four times. Thus, it looks like Ethereum has outperformed Bitcoin in the current rally.

But is this borne out in a different perspective? Let’s take a look at how the Ether price behaves in Bitcoin: In the 1-year perspective, Ether actually managed to hold its own against Bitcoin. From 0.02-0.025 BTC, Ether rose to almost 0.04 BTC, only to briefly fall back below 0.025 BTC and finally shoot to a new high of 0.043 BTC.

In the longer term this trend looks rather trivial 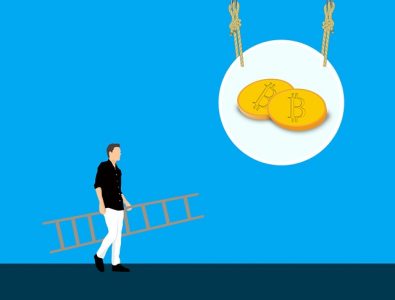 In the overall price trend of Ether in Bitcoin, you can see that the rise Ether has been going through for the past year started from a rather low level. In mid-2017, the price of Ether topped out at 0.125 BTC, barely went below 0.035 even after the collapse, and then spent a good year moving between 0.036 and 0.08 BTC, with another breakout above 0.1.

After that, Ether lost continuously against Bitcoin. The price fell and fell until it finally hit a new low of about 0.018 in January 2020. In the overall history of Ether, that was one of three rather short periods when the price was below 0.02 BTC. So the rise from here started from a very low level, and even after doubling in value in Bitcoin, Ether is still far from the old highs.

Now, this can be taken to mean that there is still plenty of room to go up, for example, because you can see consistently rising lows in the ETH:BTC chart. Of course, it could also mean that the current decoupling is not a trend reversal, but merely the usual volatility of a long-term trend, in which Ether does not even begin to scratch Bitcoin’s position.