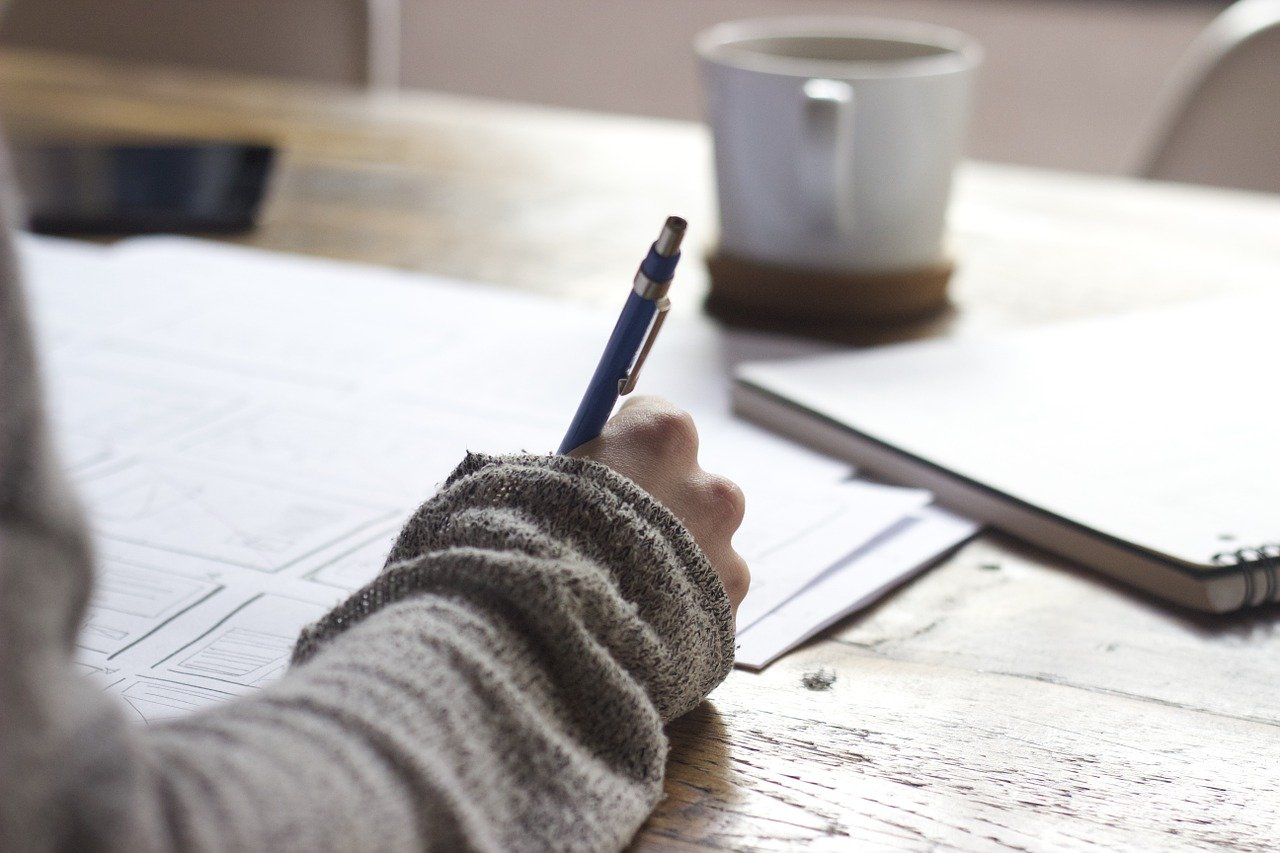 The future of blockchain is dominating the topics of digitization, innovation and data protection. The technology is met with both praise and uncertainty. As a study by Sopra Steria shows, those in the know assess the technology much more positively than other entrepreneurs, who are still reacting cautiously. New business areas and, for example, secure payment options beckon – but only if doubts can be dispelled will companies give up their previous observer role and integrate blockchain.

Blockchain has successfully made the step into the limelight: According to a study by Sopra Steria among 204 specialists and executives from various industries, 79 percent of all respondents are familiar with blockchain, and 48 percent know exactly what is meant by it. The technology is probably best known for its use with Bitcoin. Some companies are already using it to simplify the tracking of goods and the processing of contracts in their supply chain. Expectations for future developments are high: six out of ten entrepreneurs expect blockchain to change their industry in the next five years. New business areas will have to be developed, and transactions will be simplified and accelerated through micropayment as a new payment option. Process optimizations are to optimize supply chains, and identity management is also to be improved by blockchain. Lengthy security queries will then be history; queries of security-critical tasks and information within seconds would mean massive savings in time and money and increase security against hackers. The battle for innovative business models is on. 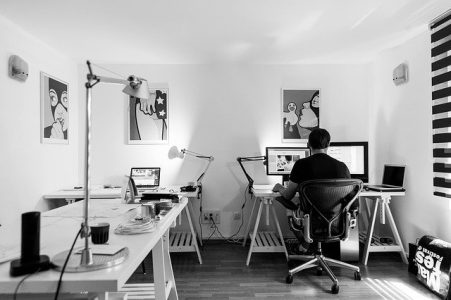 Still, companies remain cautious so far. While most are in an information or testing phase, blockchain is still rarely used. Many are hesitant because it is difficult for them to identify areas of application in their own companies. In total, only 12 percent of respondents know how and in which area the technology could be used. For this reason, many companies prefer to wait and see which fields of application and business models become established.

In addition, only 7 percent of all respondents currently consider blockchain to be ready for the market at all. Improvements in security issues, latency and the ability to integrate it into their own company are required. Experts from Capgemini Consulting expect it to take until 2020 before blockchain is ready for the market. In addition, some companies in the Sopra Steria study state that they do not see any possibility of using it in their industry at all. One-fifth of the respondents therefore cannot imagine using blockchain in the future. 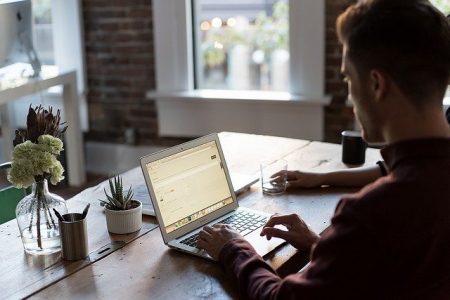 Indeed, information seems to be the driving force: Respondents who say they know exactly what blockchain is rate the development significantly higher than other respondents. At 12 percent, they are almost twice as likely as the rest of entrepreneurs to rate blockchain as ready for the market, and 40 percent versus 28 percent see the technology far enough along for experimental use in a fringe project to test it out.

One approach would be to test blockchain first in a small sub-process of a company’s supply chain or to apply it internally for identity management of a service. Security and functionality could then be tested as well as in-house expertise created.

Incidentally, there is also an opportunity for junior staff to prepare early for a career in the blockchain environment: Specific courses are already available for students at some universities. A prime example is the Blockchain Academy, an online offering where students are given free access to a blockchain. In it, they can freely experiment and learn – junior staff can thus already gather expertise in a secure environment that will pay off in future when they start their careers.

The financial services industry is a pioneer 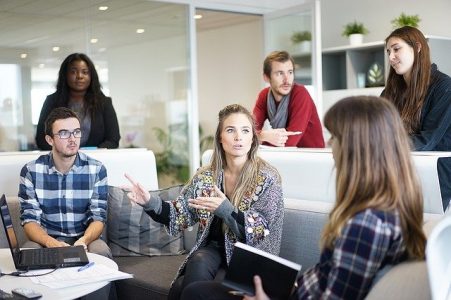 The financial services industry shows how to approach blockchain proactively. Here, 72 percent of respondents expect blockchain to cause moderate to severe changes to the industry over the next five years.

The industry has adapted to this and is working on future business models. As a result, respondents from the industry are already finding it easier to identify use cases than employees from manufacturing companies or public administration.

Overall, then, blockchain is developing quite positively: most companies are showing a high level of interest in the technology and are looking into its use, and executives with detailed knowledge clearly see more benefits than threats. Important questions in the area of security and applicability must be answered in order to fully convince companies. If this is successful, however, blockchain is likely to be talked about in the next few years – no longer as a potential innovation, but as a must-have technology suitable for the masses.